The one and ONLY!

This one is for you Sakshi Blah Jain

We are three sisters, and a total pain in the ass is the youngest one. Inspired by my little sister (who claims to be adopted). These bunch of posts came as an idea to me as her fake birthday (as she calls it to be) was nearing. So the second one and I thought we'd turn her words and my designs into Tee shirts and coasters. Here are a few, the work is still in progress, am still stalking the third one for the words :P

Also, she gave herself that middle name. 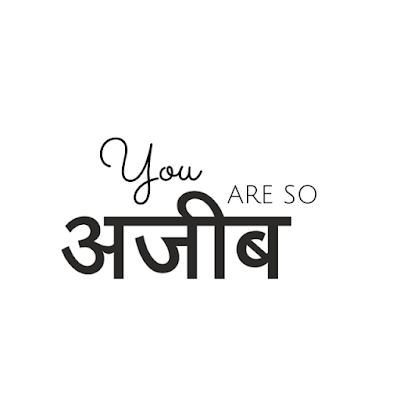 As she often says this to (almost) every one she likes and refuses to understand them at that point. 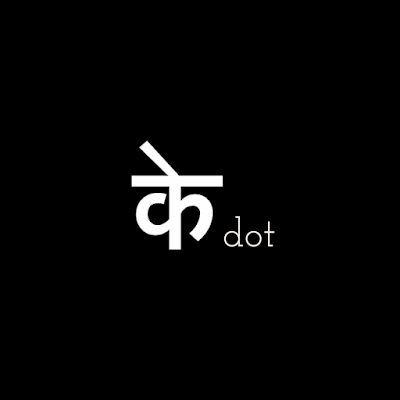 Her prompt reply to anything and everything that she isn't interested in and is not going to be in the near future at least. But if you have even received this as a reply, she heard you. 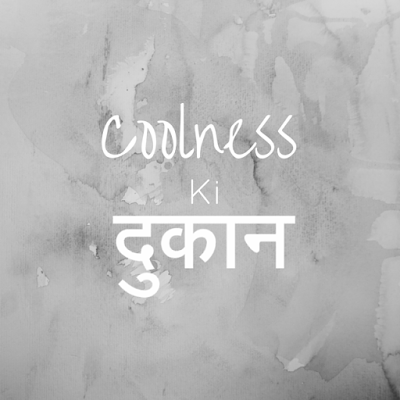 All content © sometimes.in | Anamica Jain unless stated otherwise. You may not steal or copy anything without my permission. If you'd like to use the picture (s) just give credits to the website- Sometimes.in. Have an amazing day! Cheers!